I’m sure those that managed to slog their way through the novels Game of Thrones (or more likely enjoyed the cinematic version in all its bloody, lusty, much more engaging glory) are familiar with the notion of an author killing off one (or countless) main characters. But I am struggling with letting one of my characters who is important to the story, to the other characters in the book, and presumably to my readers, die. 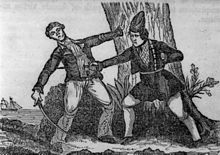 I’m so torn by this, that I haven’t actually made my mind up yet if he’s dead. His wife thinks he’s dead. The people who saw him dragged off by a wild beast into the forest after being run-through with a sword think he’s dead. But there’s a chance, just a chance, that he simply has amnesia and that’s why he’s been missing for nine months. Hey, I even believe that’s a possibility, and I’m the one who had him mauled by a beast from some other dimension or something. (Truth be told, I don’t even know for sure what these creatures are, or where they came from, or why they hauled this character off into the woods so we’d all assume he was dead–I hope I figure it out before the end of the book.)

Is it better to kill off a character so that the survivors can learn to deal with the pain, or is it too much for the reader to lose someone they’ve grown attached to? How do you feel when an author kills a character you love? 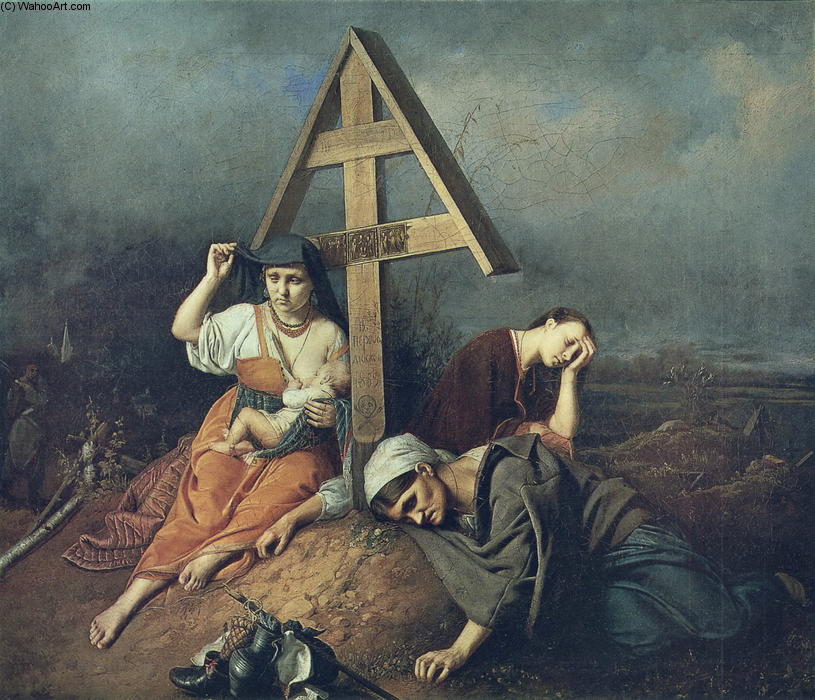 One thought on “Should an author kill a main character?”

Got something to say? Let's hear it! Cancel reply